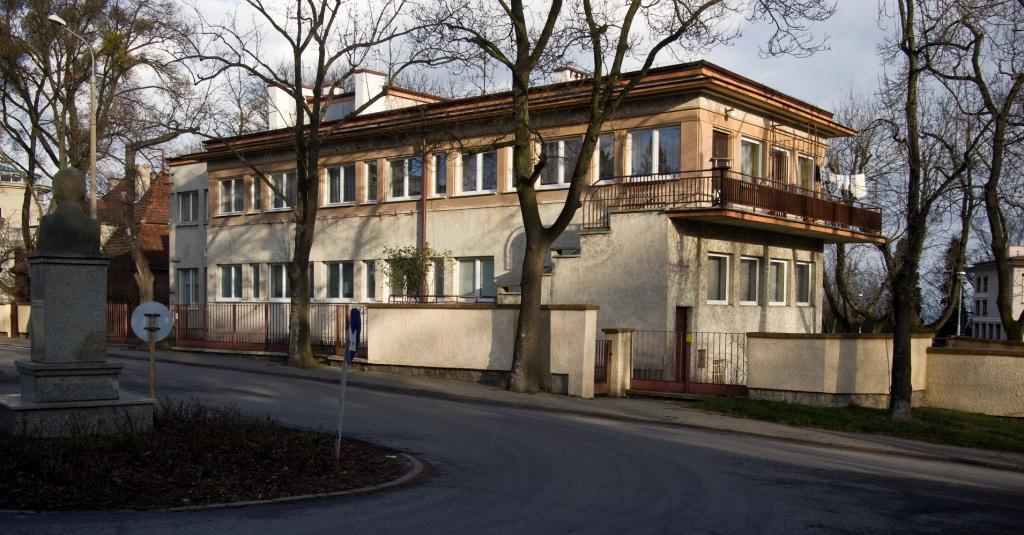 This part of the Modernism Route runs across one of the most picturesque and prestigious places in Gdynia – a former summer resort, also called Kamieniec Pomorski.

"Kamienna Góra" is a presentation of a group of different styles typical of quality residential buildings of the 20's and 30's of the Second Republic of Poland, including among others: historicizing forms, manor style, among which modernist buildings are distinguished by the modern character and minimalist form of their bodies, often in the shape of cuboids, or aerodynamic elements which resemble ship's architecture.
The most interesting buildings of Gdynia modernism on the "Kamienna Góra" route include: Dwelling House "Opolanka" with its impressively rounded line of corner balconies and the residential and office building "Polskarob", an indisputable gem of Gdynia modernism, which undoubtedly will attract your attention.
Classics of the so called cubic functional style include the Villa of Countess Łosiowa, now a seat of the Navy Court, a building with a very dynamic and modern form, which is still regarded to be a lasting inspiration for contemporary architects inspired by modernism.
A walk along the "Kamienna Góra Modernism" route also makes a perfect occasion for admiring the beautiful panorama of the city and communing with contemporary villa and residential architecture, which remains under strong influence of both Gdynia and international modernism.
After a long walk along the "Kamienna Góra" Route, we suggest visiting the Museum of the City of Gdynia, which has an extensive collection of items devoted to architecture, including Gdynia modernism, as well as taking advantage of the offer of one of restaurants with the view of the Gdansk Bay. 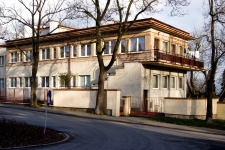 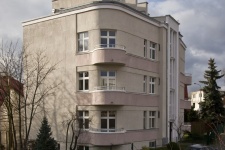 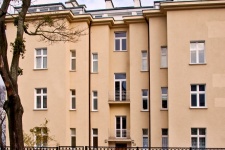 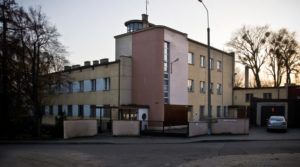 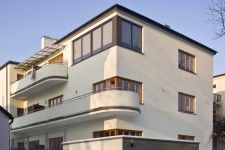 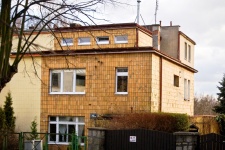 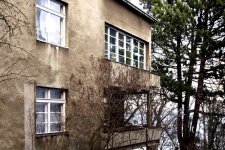 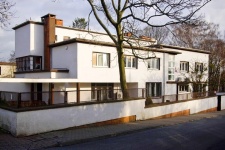 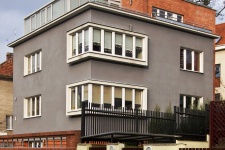