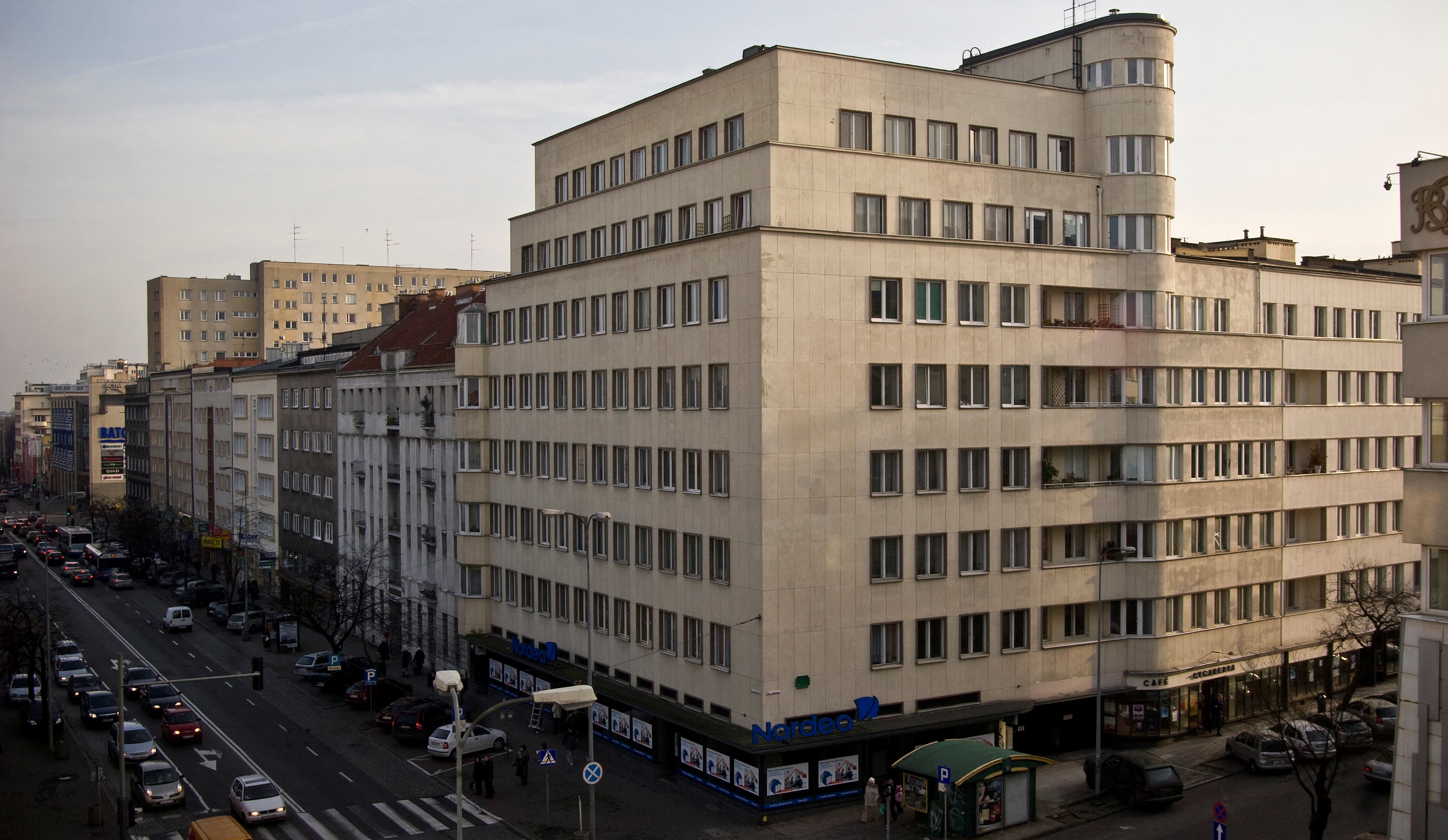 Gdynia’s way to UNESCO
One of the first steps of Gdynia authorities took was submitting a nomination file for inscription Gdynia Midtown on the Voivodeship Monuments Register. It took place in 2007 and enabled the city obtaining the status of Historical Monument of RP. This procedure was completed successfully in 2015 and then, on the strength of the regulations set up by the President of Poland, Gdynia Midtown became one of the most important monuments in Poland. Other activities supporting the process of inscription are all the undertakings advancing publicity of modernism architecture in the country and abroad. Since 2007 Gdynia has been organizing international conferences titled: Modernism in Europe – Modernism in Gdynia. They are dedicated to the newest researches in modernism architecture and preservationist issues connected with that. The most outstanding representatives of European academic circles, dealing with history and theory of architecture, participate in them. They are good opportunities for promoting Gdynia’s assets not only among polish participants but also among foreign experts, which is likely to lead to recognizing the city in the world. Gdynia acceded also to the association Docomomo International, an international organization, which supports and disseminates all the activities promoting modernism in architecture. The association is the unique platform allowing for cooperation between historians, architects, urbanists, preservationists, public administration clerks, academics and students. Currently, there are ca 3000 individual and institutional members involved. Moreover, every two years, DOCOMOMO International organizes an international congress, which allows members of the association and other people interested, for exchanging views and discussing modernism architecture and its protection. Gdynia participated in them twice (2016 and 2018), presenting different aspects of architecture heritage. These presentations appeared later in different post-congress publications, which surely had an impact on promotion of the city, especially among the experts.
Additionally, in June 2018 Gdynia took part in the introductory meeting of Modern Cities Reporting, dedicated to preservation issues, connected to managing complexes of modernism developments and implementation of UNESCO holistic rules concerning the synergy of preservationist enterprises and demands of modern social-economic development. Apart from Gdynia, cities which were designated UNESCO Heritage sites, such as Brasília (Brasilia), Asmara (Erytrea), Hawr (France), Berlin (German) i Tel Awiw (Israel) were represented. Gdynia obliged itself to organize the next meeting of Modern Cities Reporting group in 2019.
Currently in Poland there are 15 objects designated UNESCO Heritage sites, 14 of them are World Heritage objects and one is natural heritage.