Photographing modernism appears to be partly paradoxical. How can one show architecture and an idea of composing space applied as long as 100 years ago (that is with respect for tradition) abiding by, at the same time, the rules of the modernism manifest which dictate us breaking with tradition. It is a challenge to create while one respects the function which imposes the form and the matter. Having that in mind, on one hand, we were trying to find the photographs which are likely to inspire further photographical experiments, and, on the other hand, we appreciated the laureates’ sensitivity and inquisitiveness resulting in innovation.
Congratulations to all the awarded, titled and all the other participants of the contest.
The jury members:
Kacper Kowalski – the chairman of the jury
Krzysztof Winciorek
Bartłomiej Ponikiewski
Jacek Debis

and the clerk of the contest: Przemysław Kozłowski 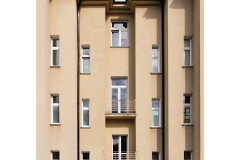 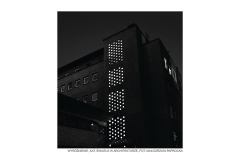 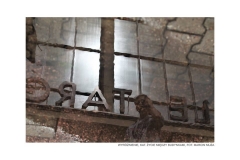 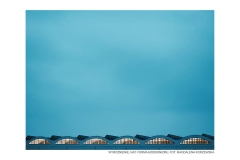 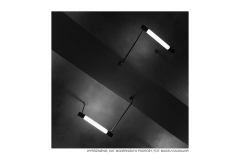 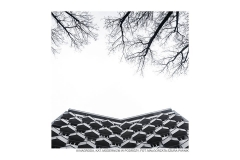 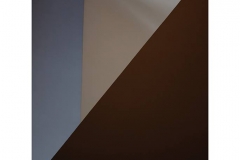 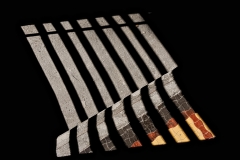